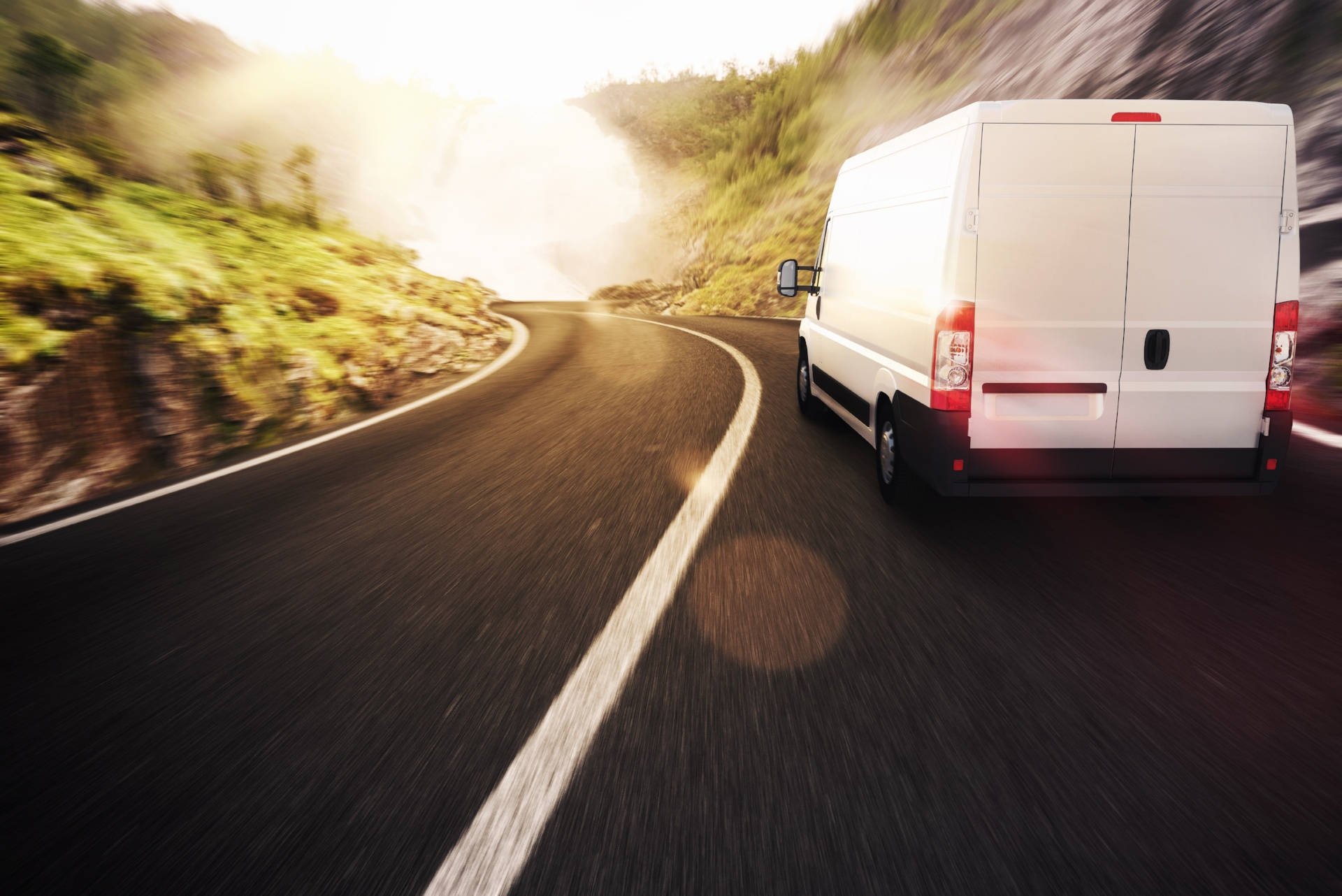 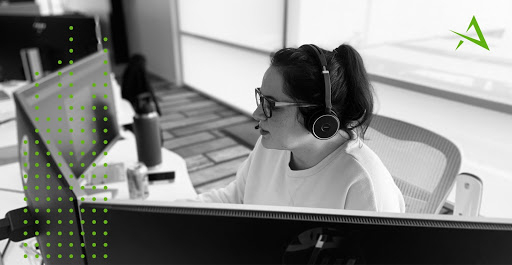 Airspace is a logistics company that delivers shipments faster than humanly possible with the help of our cutting-edge technology. This ecosystem of software supports our customers and our operations team from the point of order creation and quoting, all the way through final delivery. Because logistics never sleeps, our amazing operations team is available around the clock to assist our customers and Airspace Commanders.

END_OF_DOCUMENT_TOKEN_TO_BE_REPLACED

Customer Success AKA the Jack of all Trades 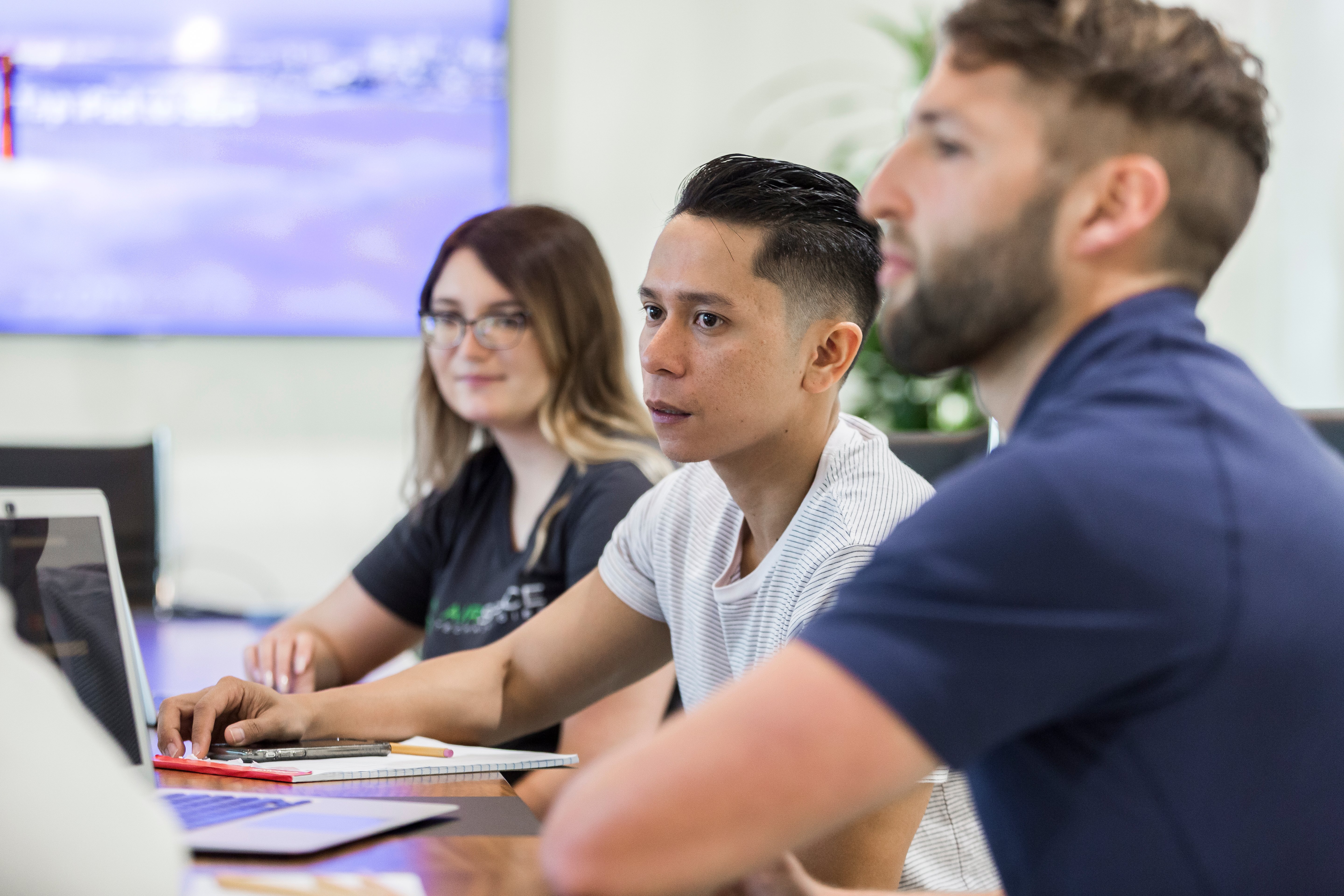 What is Customer Success?

Customer Success (CS) is exactly how it sounds. The goal of the CS team is to figure out the best possible ways to make Airspace's customers as successful as possible. A lot of individuals communicating with Airspace are not familiar with logistics as an industry, they are nurses, organ procurement coordinators, or aircraft technicians. The logistics procedures of their company aren't at the forefront of their minds. The CS team helps them get the most impact out of working with Airspace while exerting the minimum amount of effort.

END_OF_DOCUMENT_TOKEN_TO_BE_REPLACED

Aircraft Parking: What happens next?

It comes as no surprise that the commercial airline industry has been hit hard by the COVID-19 pandemic. So far in 2020, there have been more than 7.5 million flights canceled, more than $419 Billion in lost revenue for the world’s airlines and overall demand is down 54%.The recovery timeline for the industry is still unknown as many external factors play a role.

Why do aircraft get parked?

In an effort to reduce costs and meet the lower demand for passenger flying, airlines have been forced to park or store aircraft. Some airlines are eliminating larger aircraft from their fleet altogether. Qantas is a great example having recently retired their last 747 after having flown this aircraft type for almost a half-century, it was kind of a big deal for aircraft nerds like me. They have also decided to park its fleet of A380 aircraft until at least 2023, for some this tells a story of little confidence in the full recovery for international travel.

In an earlier post, I wrote about parking aircraft, long term storage, and its effects on the aircraft and airline operations. This following is a continuation of those thoughts.

END_OF_DOCUMENT_TOKEN_TO_BE_REPLACED 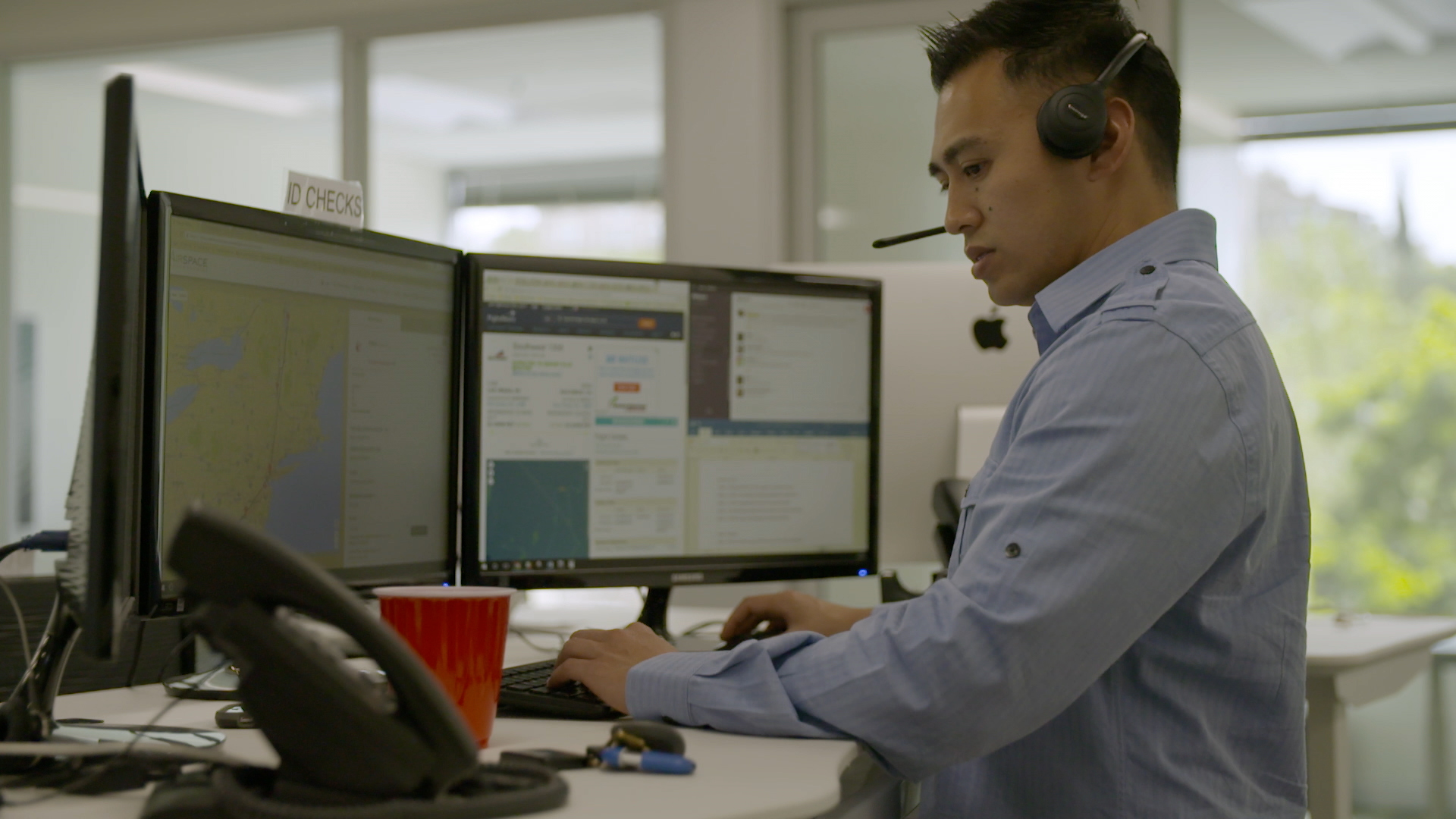 This past spring of 2020, we ripped out all of our phone infrastructure and rebuilt it from scratch. Little did we know that a month later, our entire company would be working remotely due to COVID-19. Had we not done that, the transition to remote work would have been virtually impossible. This transition turned out to be both well-timed and overdue because in rebuilding our telecommunications at Airspace, we completely redefined what we thought was possible.

END_OF_DOCUMENT_TOKEN_TO_BE_REPLACED 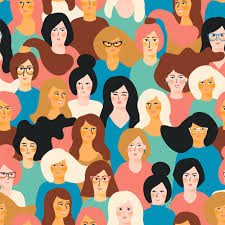 Women in logistics: It’s a good thing for multiple reasons